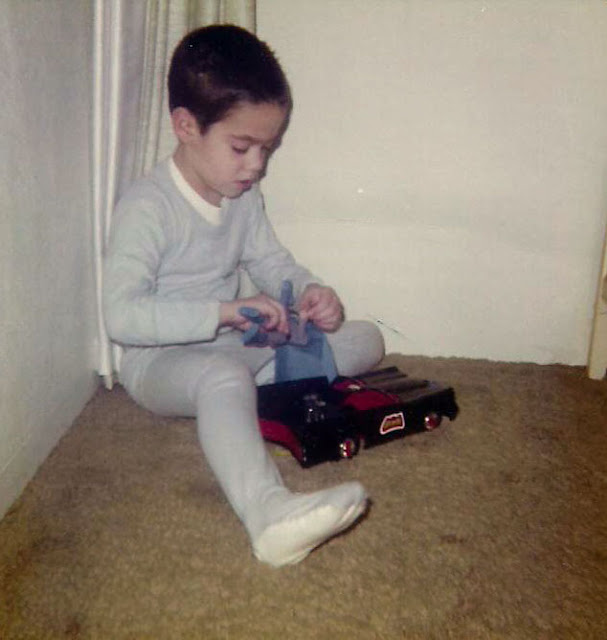 Mark was born in Fresno, CA at the tail end of the 1960s and grew up playing with Mego action figures and watching weird movies on Channel 26. When he was little he dreamed of becoming a mad scientist. This never happened. He went to high school and college, worked here and there, and continued watching weird movies. Literary publications smellfeast and Wake Up Heavy offered a creative outlet, along with a bit of personal poetic dabbling. After meeting the woman of his dreams and getting married he started Letter Pressed, a fine art stationery business which flourished for a bit then got decimated by the economy. After buying a house and having a baby came a "real" job, and weird movies became an escape again. This new iteration of Wake Up Heavy is the culmination of 35 years of horror movie watching and the desire to "talk" about them. What is a hopeless introvert to do but start his own podcast!?